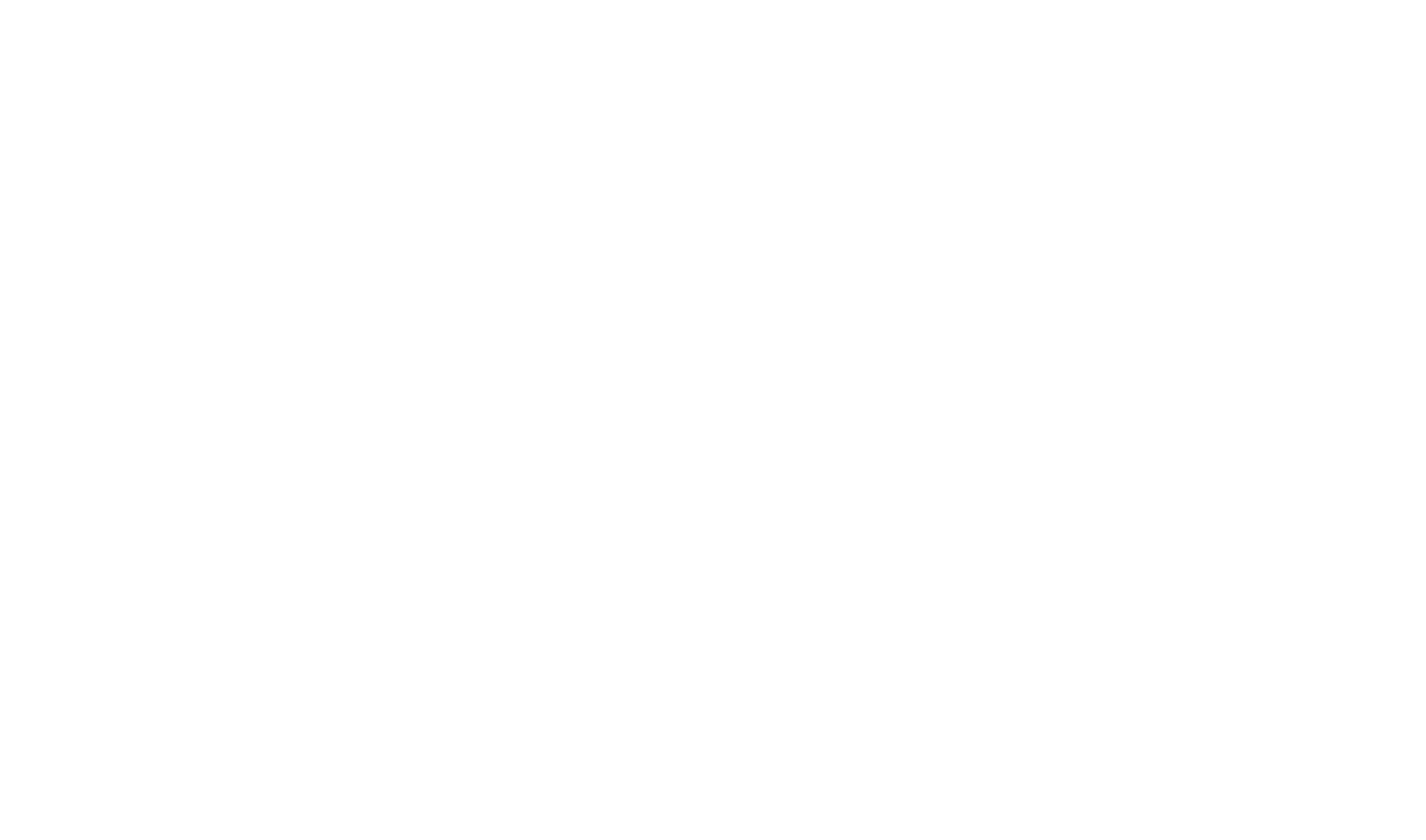 Compare LowCode from the developer's perspective!

LowCode for the developer

That said, citizen developers fail miserably in commonly adopted development best practices. Ever heard of spaghetti code? Train a citizen developer and give them unlimited access to your LowCode platform and you will soon find out that all benefits of LowCode will disappear because the citizen developer has no conceptual knowledge of redundancy, re-use architecture, etc.

Has your platform not avoided spaghetti code? Some do better than others, however, it always requires a sturdy regime and discipline to keep architecture in check. That is where most companies fail, and for good reason. They were told that with LowCode everything is faster, and so it is: you can create spaghetti code 10 times faster than compared to traditional coding.

Regime and discipline can also be embedded in the platform, as with no-code platforms. This is good for citizen developers, but it does come with capability limits and leaky abstractions.

Traditional developers are often very sceptical at first, but once they do see the benefits of the LowCode platform they tend to find their way around the challenges of the platform easily, because they can always turn to traditional coding if the platform lets them. And yes, some platforms do that better than others.

No formal programming education or experience; trained in using a low-code platform. Might be a business person with good Excel skills.

Formally trained in programming, in low-code platforms or traditional coding with at least three years' experience and a minimum of one year with LowCode.

Formally trained in programming with a minimum of 10 years' of experience coding in multiple development environments, including a minimum of one year of LowCode platforms.
Experienced developer

Without compromising professional development, Mendix is the best for citizen development.
Mendix

Great platform if you know nothing about coding and you believe in no-code promises.
Betty Blocks

The best platform for professional developers, as they will love the open architecture and unlimited control without lock in.

Not as open as WaveMaker or Flutter, but still a good option for C# .NET-minded developers. The learning curve with OutSystems is fast.

Without compromising professional development, Mendix is the best for citizen development.

The best platform for experienced developers, as they will love the open architecture and unlimited control without lock in.

Not as open as WaveMaker or Flutter, but still a good option for C# .NET-minded developers. The learning curve with OutSystems is fast.

Some recommendations from our experienced developers

As a general advice we would like to recommend that you try platforms before you buy. Don't waste time on a demo by the vendor - everything will work and everything is possible until it isn't!

Make sure your developers can play around with the platforms for some time - a few weeks is not enough. Make sure your platform has a large enough community so that solutions to platform problems can be found easily.

Let developers tell you which ones they like the best. They are the ones who need to work with the tool. Don't use LowCode platforms for complex mobile apps, as they are far more complex than web apps when you encounter bugs. Developers want control over the code.

Try before you buy.

The more open the better.